pilgrim
/ˈpɪlɡrɪm/
a person regarded as journeying through life.

Pilgrim is the moniker of Johannesburg, South Africa-based singer and songwriter George Chavunduka – an artist with an eclectic musical style that weaves across genres including Contemporary Christian, Gospel, African Fusion, RnB, Soul and Jazz.

Fresh, soulful and rhythmic, his music can best be described as a blend of musical styles all communicating a common message – hope in Jesus Christ.

Having begun his musical career in gospel music duo ‘Zion’s Song’ alongside his sister, Michelle, in 2005 with the release of the album, ‘The Mystery’, George has continued serving in the church as a worship leader and guitarist in the years following to the present day.

“Making music is a form of creative expression I enjoy more than anything else. To use the gift of music to express something as essential to humanity as the love of Christ is something I feel privileged to do.”

In June 2017 he released the single ‘Praise You’  as a precursor to the release of his debut solo 8 track album – Hope of Glory, which becomes available in May 2021. 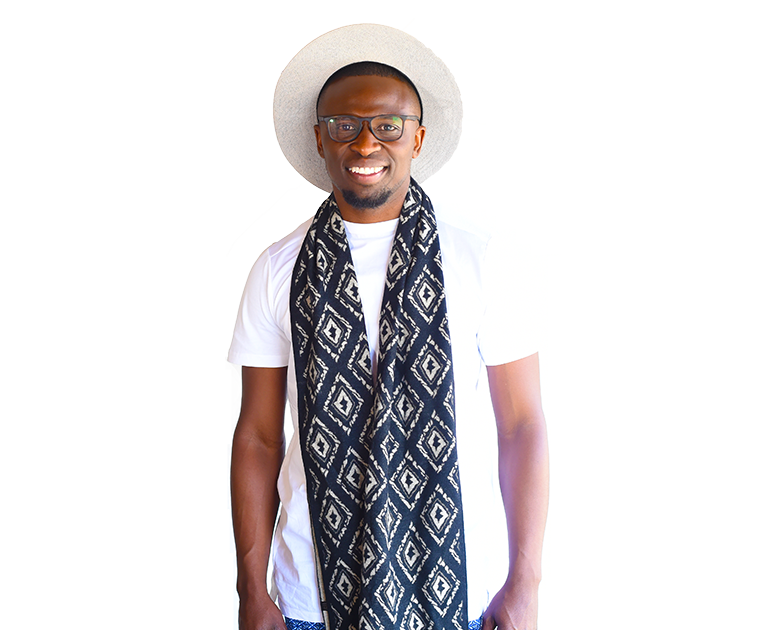